Previous product Product 119 of 515 Next product 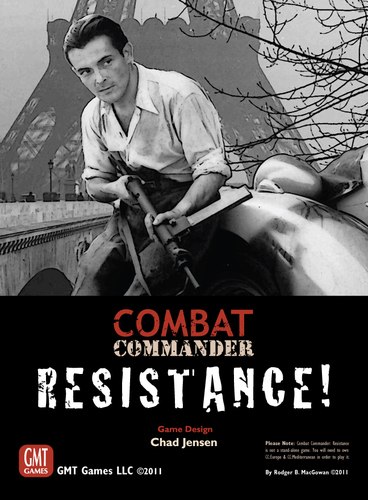 The scenarios included in CC: R are: