Battles for the Galactic Empire (Folio)

Product 1 of 20 Next product 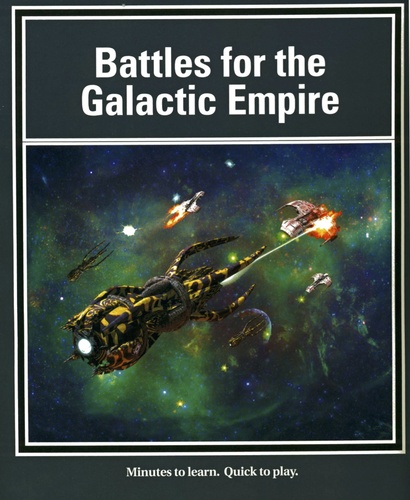