Previous product Product 51 of 55 Next product 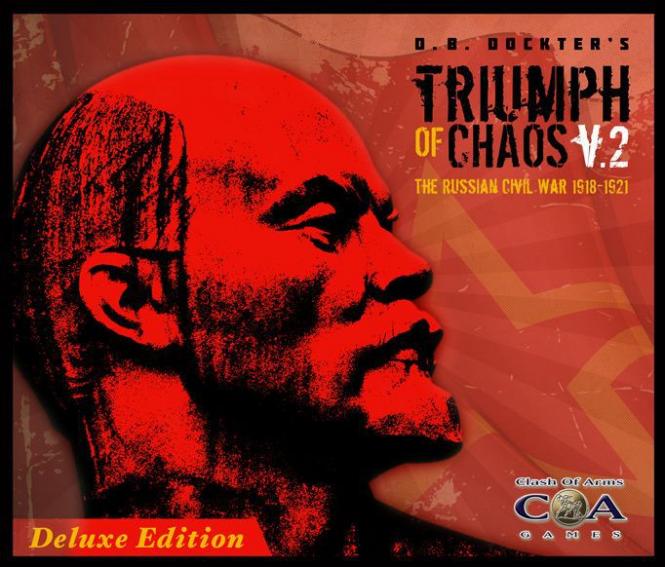