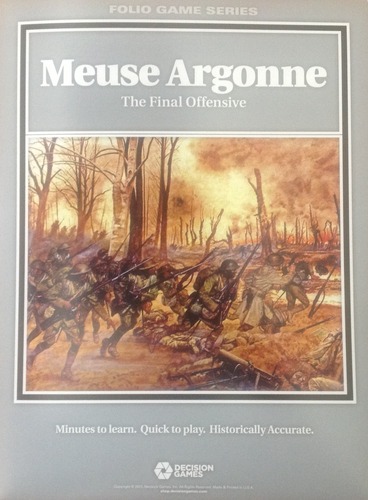 After successful offensives in August 1918, Marshal Foch ordered an all-new offensive into the Meuse-Argonne with no less an objective than the encirclement of the entire German Army. The US First Army commenced the new offensive on 26 September, but formidable German defenses stalled the operation within four days. The drive resumed after a few days of reorganization, this time supported by over 300 tanks and 500 aircraft. Steady progress was made until the attackers encountered the depth of the Argonne, one of the densest forests in France. It would be a tough slog until the Americans broke into the open.