Previous product Product 14 of 48 Next product 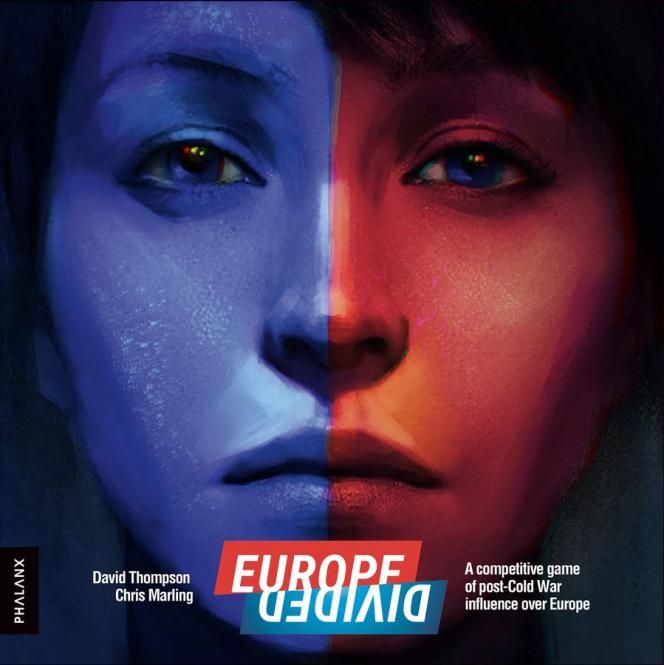 Europe Divided is a tense and quick game of political struggle during the new-Cold War.


Two players face tough choices on how to optimize available resources and actions in order to dominate the regions and win headline events. A game of strategy and skill. No luck is involved and no dice are rolled.

Europe Divided is a game of an expansionist Europe, a resurgent Russia, and a new Cold War. In the game, you control of one of the two powers: Europe (controlling both NATO and the European Union) or Russia. You manage conflicts of political and military influence, vying for control over Central and Eastern Europe as well as the Caucasus. Europe is powerful and rich, but bureaucratic and slow to react. Russia lacks Europe's resources, but can respond rapidly. In this alternative reality the future of Europe is in your hands.