This online shop is using cookies to give you the best shopping expierience. Thereby for example the session information or language setting are stored on your computer. Without cookies the range of the online shop's functionality is limited. If you do not agree, please click here. x
You are here: / Tags / AMERICAN WAR OF INDEPENDENCE
Back to overview

Previous product Product 3 of 20 Next product 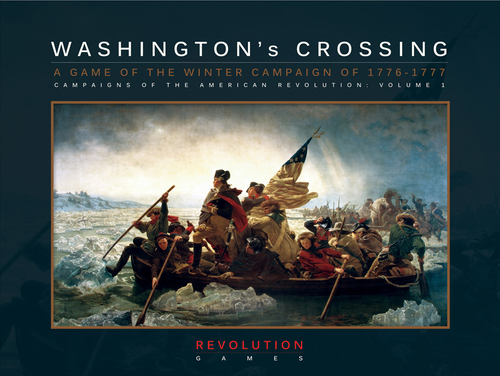 A game on the Winter Campaign of 1776-1777 that resulted in the twin-victories of Trenton and Princeton and turned the fortunes of the war The first in a series of linkable operational games on the American Revolution.

Leaders are activated using activation points. Each leader has a cost to activate based on his rank. Washington's Crossing uses an original system for river crossing that simulates the uncertainty of the winter crossings.