Previous product Product 537 of 1130 Next product 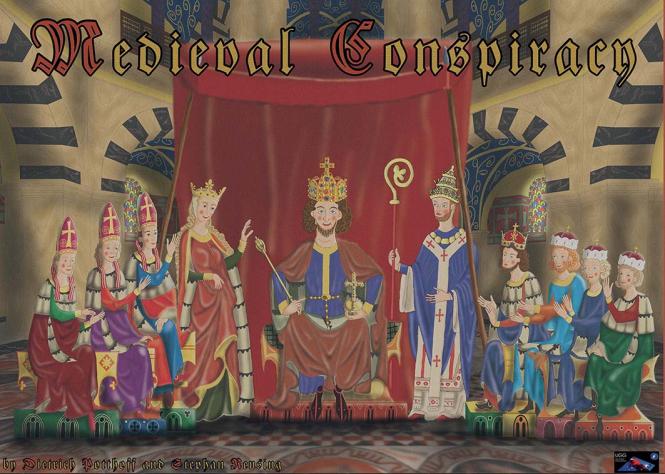 Medieval Conspiracy introduces players to the Holy Roman Empire of Germany. That Empire is divided into numberless small earldoms, principalities, and bishoprics. The Ruler of the Empire is the Holy Roman Emperor who is elected by the 7 electoral princes.

In Medieval Conspiracy you take the role of a mighty noble family. Increase your power, gain new countries, get votes of the electoral princes to finally be elected the new Holy Roman Emperor.