Previous product Product 234 of 1286 Next product 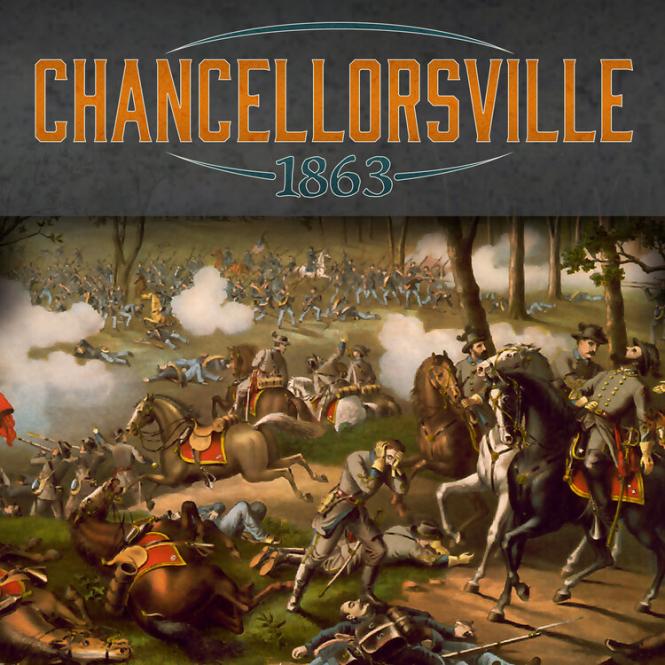 Designed by Maurice Suckling.  Chancellorville 1863 uses many of the concepts from Freeman's Farm 1777.  What stays basically the same:

2.  How formations are activated and the receiving of momentum cubes by the play of formation cards

3.  The use of leaders like Gates, Arnold, and Burgoyne --- now Lee, Jackson, and Hooker

4.  The use of tactics cards

2.  More movement -- formations frequently move on the board and combat occurs when two formations of opposing sides end in the same location.

3.  Reinforcement by transfer of cohesion points between formations

Gamers who own Freeman's Farm and are familiar with it's concepts will be up and playing in 15 minutes.  And with quick setup and game play, gamers will be able to play multiple games in an evening.

EACH GAME WILL COME WITH: