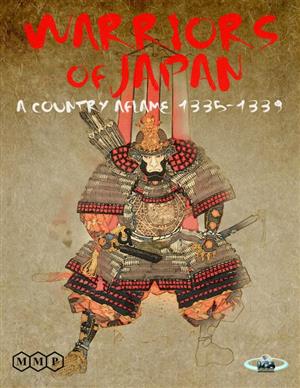 From 1336-1392, all of Japan was aflame with war. After the fall of a corrupt and ineffective emperor, the two great courts of Japan dueled to determine the future ruler of the country. Warriors of Japan covers the vital period following the destruction of the Kamakura shogunate and the fight to find a successor.

Don’t miss out on this truly remarkable game.