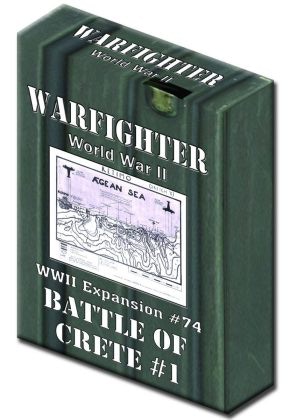 The Battle of Crete marks the occasion in which the German Fallschirmjäger (paratroops) executed the first major airborne invasion in warfare, only to be faced by stiff resistance from Allied forces, bolstered by Cretan civilians who also took up arms against the invaders. Initial fighting from the defenders was so fierce that the German offensive briefly faltered, before Allied hesitation allowed the Germans to rally and regain the initiative, forcing the Allies to retreat and eventually capitulate. The success of the airborne operation demonstrated the mobility and capabilities of airborne assault forces.