Previous product Product 491 of 1293 Next product 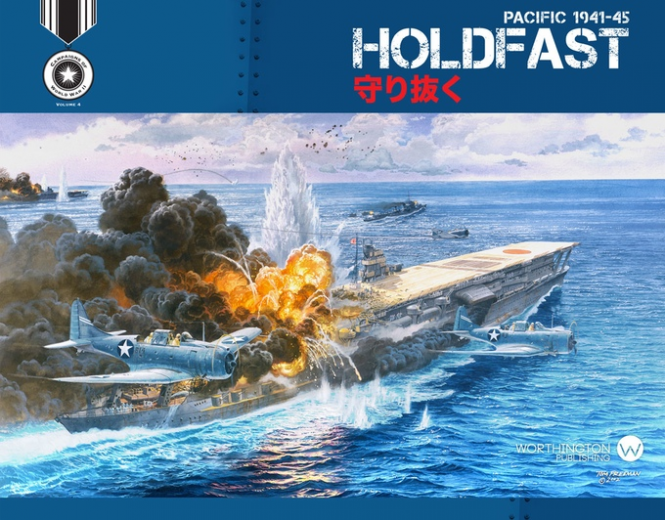 HoldFast Pacific has the empire of Japan attempt to control the vast Pacific Ocean. After devastating the United States fleet at Pearl Harbor, the Japanese naval, air and land forces push their conquest across the Pacific. Their only obstacles are weakened Allied forces and time as the Allies recover. Can you as the Japanese player secure a Pacific empire that protects your homeland from your enemies? And as the Allied player can you rebuild your armed forces and mount a counter attack that prevents the Japanese expansion and bring the war to their homeland?