Previous product Product 488 of 1284 Next product 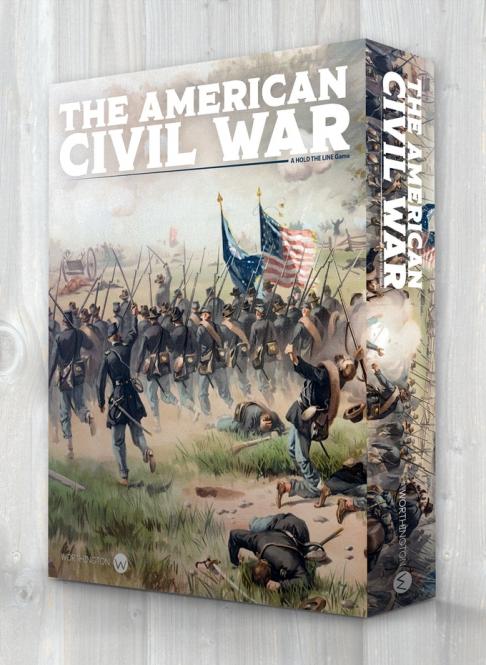 The different unit types are made up of a variable number of similar blocks placed in the hex together. For example: A veteran infantry unit would have 1 block with a black square in the lower right corner along with 3 infantry units with no block in the corner.

Fire combat cost 1 AP. Range for infantry is 1 hex, artillery and gunboats can fire 3 hexes, while cavalry can only close combat. The different units roll a different number of battle dice based on their type. This is affected by the terrain the defender is located. When a unit takes a hit a block is removed from the unit.

Close assault cost 2 AP and allows the attacker to try to drive the defender from the hex they occupy. Combat is handled similar to fire combat, except if the defender takes a hit, if it is not eliminated, it rolls the morale die to see if it retreats. If the defender does retreat, the attacker can occupy the hex.

Rally cost 1 AP. A leader in a hex with an infantry unit that has taken hits can try to rally the unit. Roll a die and if the result is favorable the unit receives the hit back, place the removed block back in the hex.

The game continues until one side wins or the turn limit is reached at which point victory is determined.