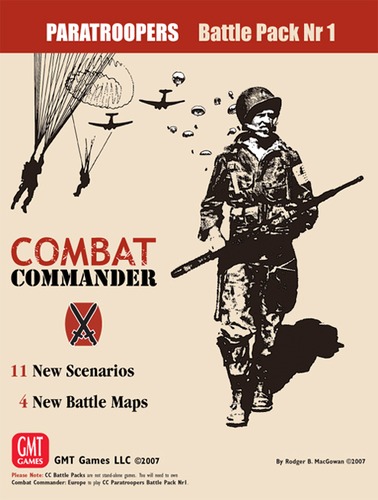 The scenarios included in CC–Paratroopers are: