This online shop is using cookies to give you the best shopping expierience. Thereby for example the session information or language setting are stored on your computer. Without cookies the range of the online shop's functionality is limited. If you do not agree, please click here. x
You are here: / Coming Soon

Across the Bug River

Previous product Product 4 of 22 Next product 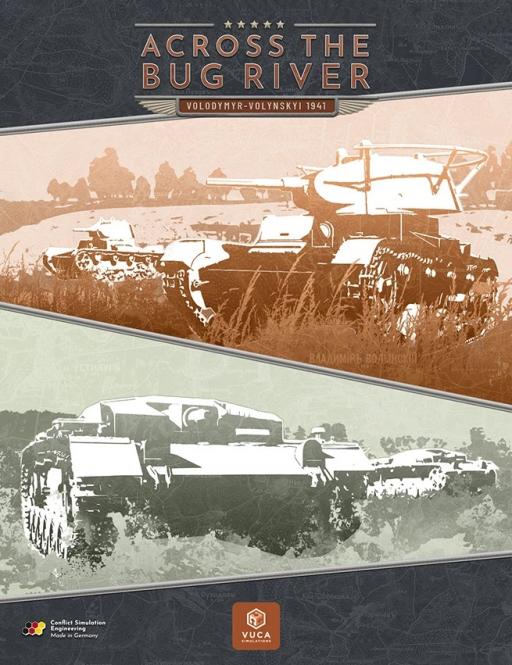 Across the Bug River: Volodymyr-Volynskyi 1941 is an operational level simulation about the fighting during the first days of Operation Barbarossa in the Volodymyr-Volynskyi region. The goal for the German player is to break through the Soviet defence lines and open the main road to the East.