This online shop is using cookies to give you the best shopping expierience. Thereby for example the session information or language setting are stored on your computer. Without cookies the range of the online shop's functionality is limited. If you do not agree, please click here. x
You are here: / By Manufacturer / WBS Games
Back to overview

Previous product Product 7 of 9 Next product 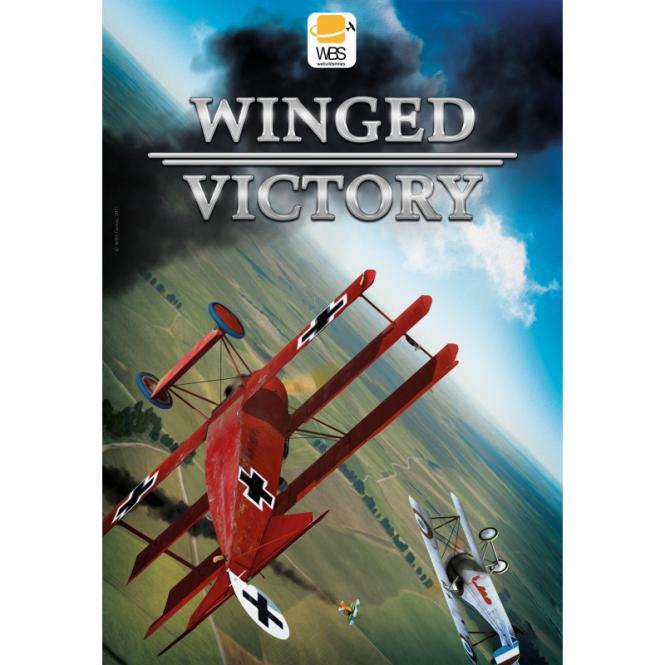 A NEW DIMENSION IN PLANE-TO-PLANE SIMULATIONS
Manage your plane’s energy and altitude while maneuvering and dogfighting against the enemy. A true 3D world, thanks to the side-view where you can see your aircraft losing altitude while turning and exploit environmental elements such as the sun and clouds to surprise your opponent.

35 HISTORICAL PLANES TO COVER THE ENTIRE WWI Fly 35 different and accurately simulated aircraft from the early D.H.2 and Fokker E.III to the late Snipe and Siemens-Schuckert. Push your aircraft to the limit exploiting your opponent’s flaws, just like a real combat pilot. Jump into the cockpit and easily fly and fight without checking any annoying tables using our Alea Struggle Combat System; any game test is just a die roll away.

MODULAR MAPS
The beautiful modular maps allow you to create several missions ranging from recons over the front, to combat air patrols just behind enemy lines and even strategic bombing missions deep in the enemy sector.

SINGLE PLANES, NOT FORMATIONS
This is not a cold wargame of aerial formation combat: you will experience the thrill of fighting in a single plane perfectly recreated in its flying behavior, feel the oil droplets on your face, the chilling airflow, and the stress of the Gs while hard-turning your plane.

HIGH LONGEVITY Single scenario, random missions, and Squadron career: three different game styles to entertain you for just one mission or for the entire war.