Counter-Attack: The Battle for Arras

Previous product Product 4 of 25 Next product 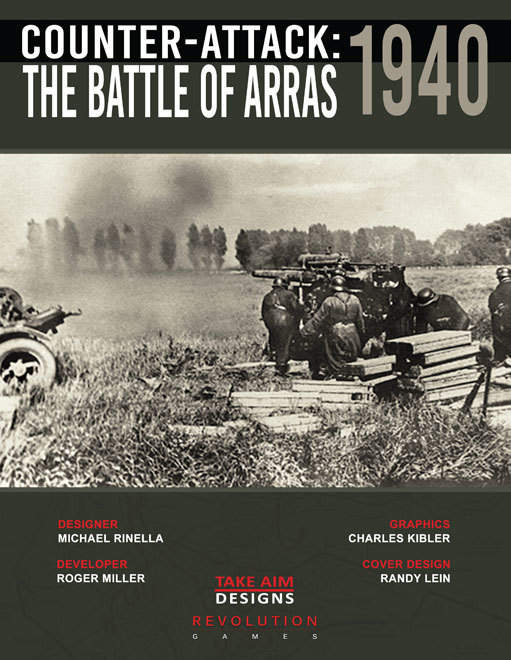 Counter-Attack 1940: The Battle of Arras

COUNTER-ATTACK: THE BATTLE OF ARRAS, 1940 is a two-player game simulating the British and French attack on mobile German elements near Arras, France, on May 21, 1940.