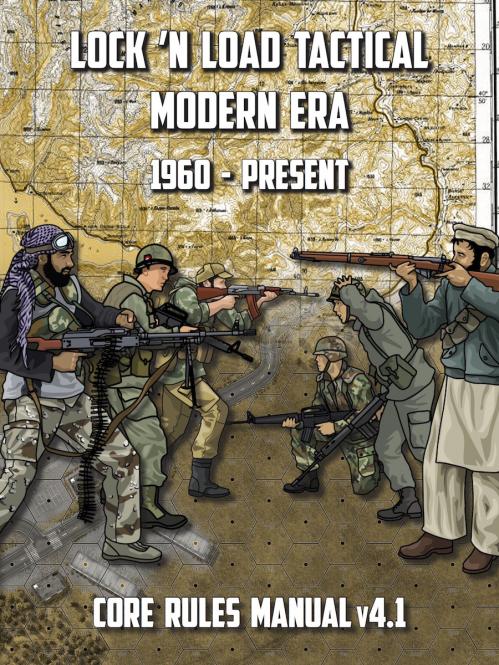 Notable changes from previous versions of the rules (v3.1 and earlier) will be presented in BLUE text. This new edition of the rules can be used with previously published modules.  This printed book was designed with the hardcore Lock ’n Load Tactical fan in mind or for those that have the older games in the series but wanted to have a hard copy set of the new rules in their hands.